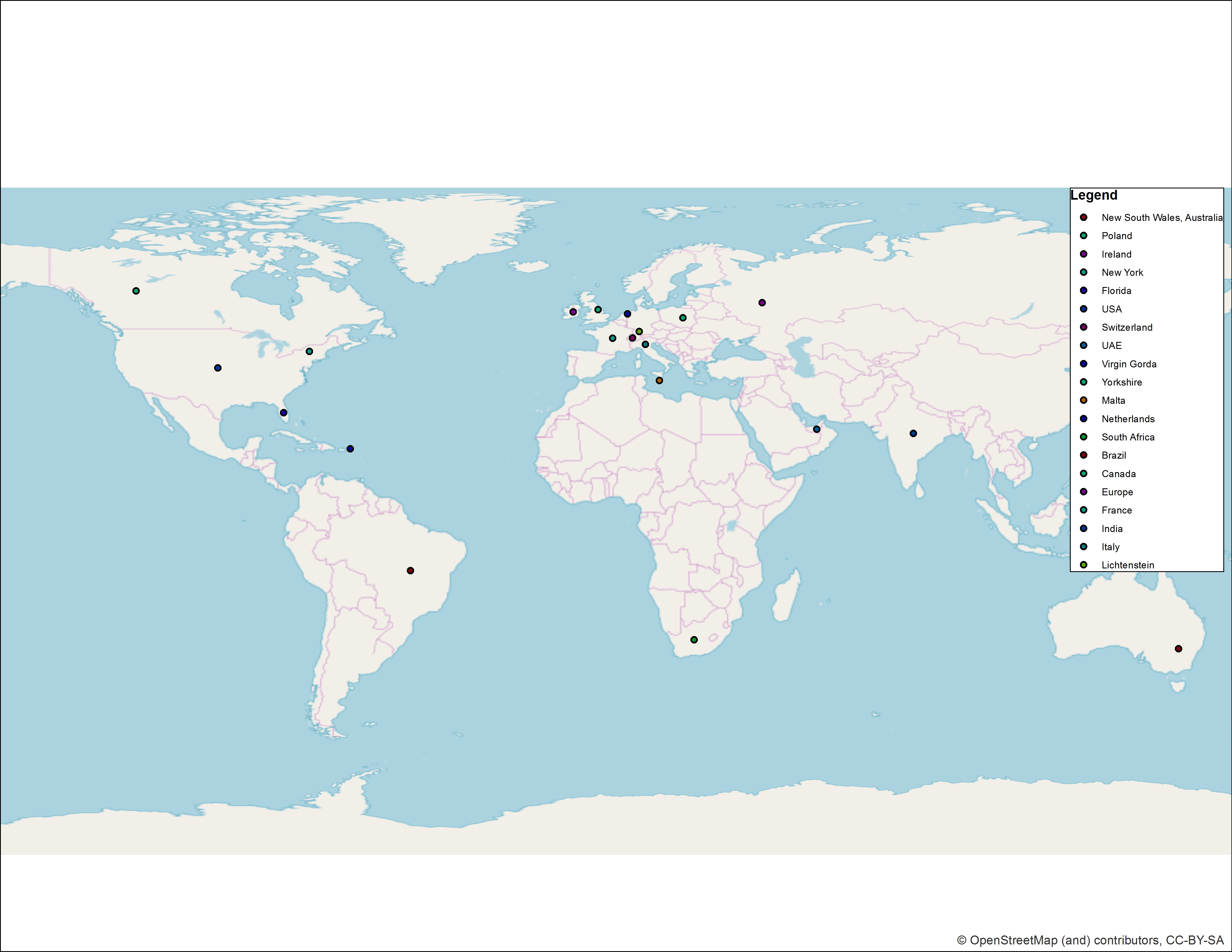 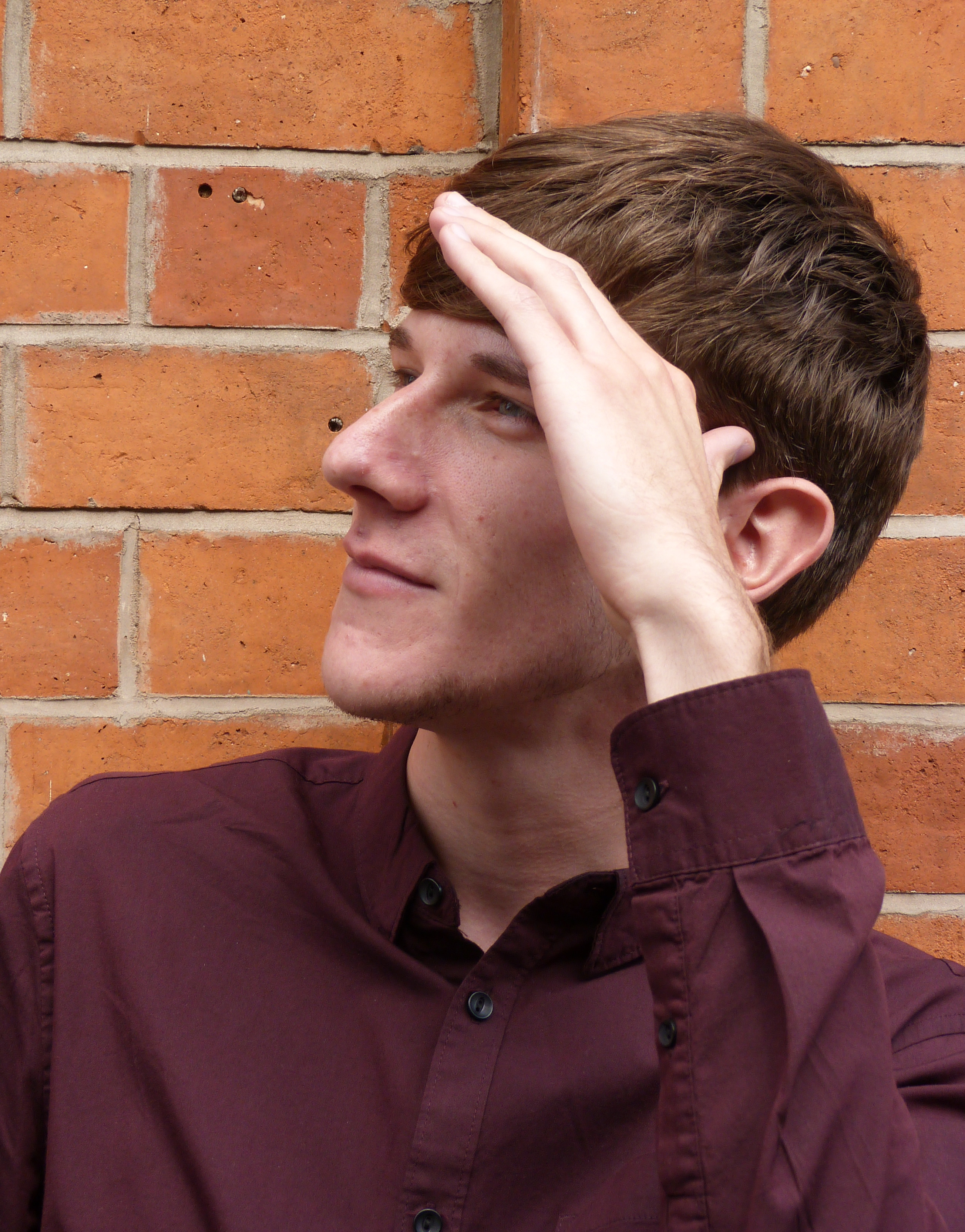 Journey to the Poles of Inaccessibility

We were approached by Chris Brown, an individual on a one man mission to travel to 20 identified Poles of Inaccessibility around the world. As leading providers of spatial data solutions and GIS software to the UK market for 25 years, our team were confident that they could meet the customers’ bespoke requirements.

Chris had identified 20 locations in which he would like to travel to a ‘Pole’. It was up to Miso to calculate where these poles were and place them as points on a map, also providing co-ordinates so that the customer could have confidence that the exact location being navigated to truly qualified as a Pole of Inaccessibility.

The team would have to be flexible, and adapt to any alterations made to the exact details of the project as it was being completed.

What are Poles of Inaccessibility?

Poles of Inaccessibility, in basic terms, are points on the map that are the furthest from a boundary. The initialism POI is often used to refer to the Poles, but Chris also puts forward an alternative; PIA (as in Points of InAccessibility). A POI/PIA is located at the most distant point from the boundaries within a given area. This means that a PIA is not necessarily the geographical centre of the same area (Centre of Gravity). The Poles of Inaccessibility theory can therefore be applied to any area as all areas, no matter how small, have boundaries. It’s been suggested that points located on smaller land masses should be labelled instead as Points of Inaccessibility.*

The team combined their extensive knowledge and experience with spatial data and GIS to provide the customer with the data he needed to navigate to the POIs provided, with accuracy and confidence. To provide this, in brief, the team did the following:

Once the team had checked the outputs, both the .tiff format map image, and the accompanying .csv file were delivered to Chris. The .csv file contained details including: location of point, longitude and latitude, and the distance (in metres) from point to nearest boundary.

Chris has already began visiting the locations that we provided him with. He’s even been kind enough to share some photos of his travels with the team here at Miso.

Chris has also set-up his own blog, charting his travels to each Pole of Inaccessibility – you can follow his progress here.

All the best for the remaining visits, Chris!